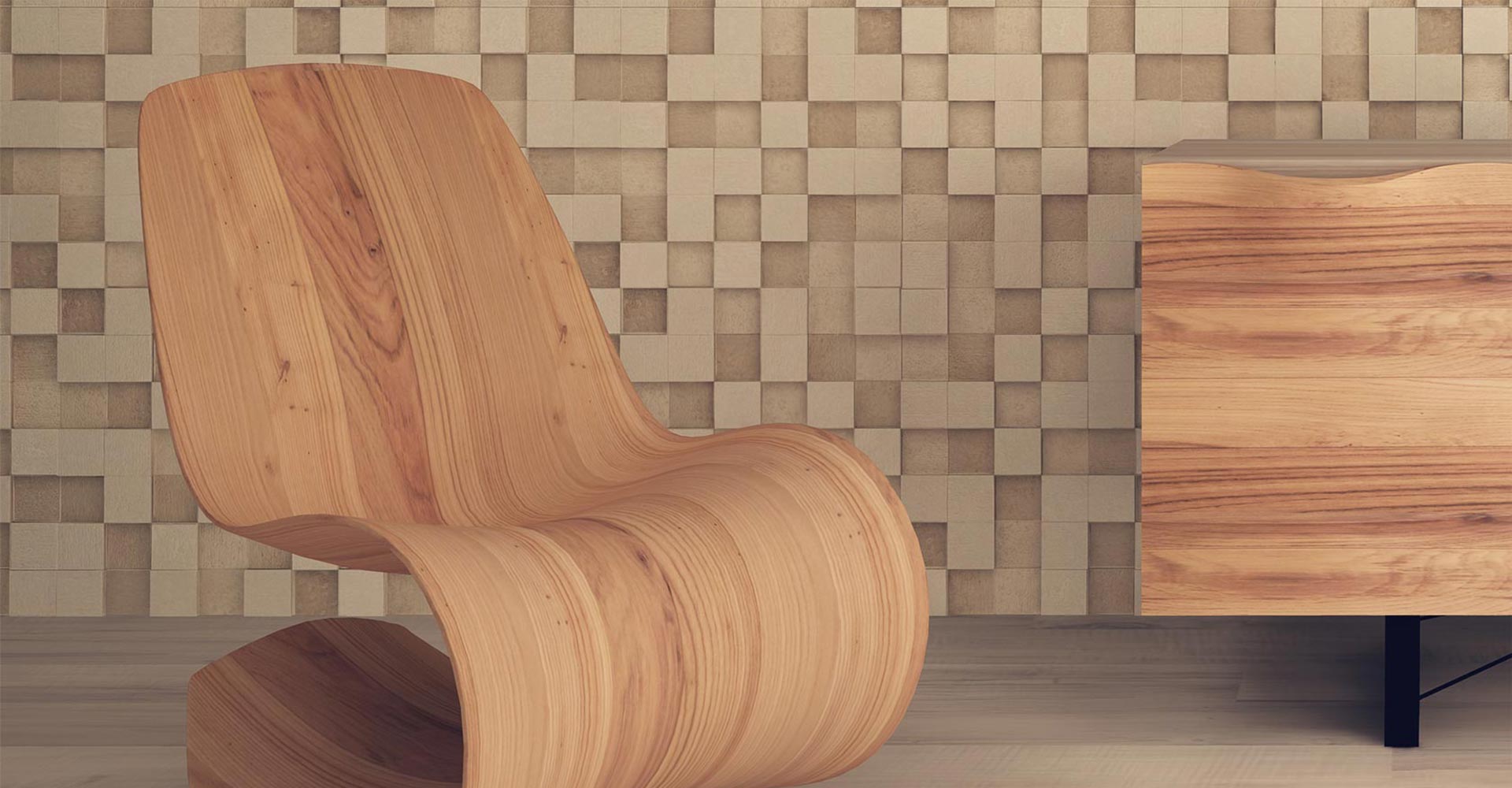 In an emergency announcement on March 13th, 2020 the Bank of Canada announced a 0.5% reduction in its trend-setting overnight lending rate from 1.25% to 0.75%. This was a further reduction from the 0.5% cut announced just 9 days earlier at the regularly scheduled interest rate announcement.

The announcement was part of coordinated action by the Department of Finance, the Bank of Canada and the Office of the Superintendent of Financial Institutions, intended to maintain the flow of funding to Canadian financial institutions in order for them to extend funds to businesses and consumers as needed.

In a follow up press release the Bank of Canada explained, “The macroeconomic situation is evolving very rapidly as the COVID-19 coronavirus spreads around the world” and although the longer-term implications of the virus were difficult to assess it clearly presented a downside risk to the economy.

In addition to the impacts of the coronavirus, the steep drop in oil prices earlier in the week poses an ongoing hurdle to Canadian economic productivity.

As of March 17th, the benchmark five-year lending rate was still 5.19%, where it has remained since being trimmed in July 2019 by a quarter of a percentage point. However, that will likely fall later this week when new data is released. All mortgage applicants must qualify for financing based on an interest rate no less than the benchmark five-year lending rate, even if the mortgage is for less than five years.

Canada’s major chartered banks are currently advertising five-year fixed mortgage interest rates of around 2.59%. Home buyers can often negotiate the interest rate for mortgage financing based on their creditworthiness and the degree to which they do other banking business with the mortgage lender.

The Government and Bank of Canada will continue to announce updated stimulus measures over the coming weeks as the economic impacts of these changes unfold. The Bank specifically stated that it stands ready to adjust monetary policy further.